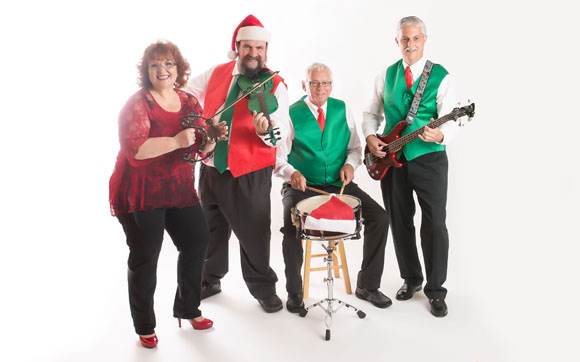 The concert will be in the Fellowship Hall of Riverside United Methodist Church on Sunday, January 12. Fun will be in the air as THE BEARS’ “Way Back Machine” whirls you away to the 50’s, 60’s, and 70’s. The Bears will knock your bobby socks off with songs that will have you clapping, dancing, singing along, and shouting for more!

Who are THE BEARS?

This is sure to be a concert to remember!